Decolonisation, violence and the war in Indonesia in the years 1945‑1950 must be studied in conjunction with the international political context. The parties to the conflict in Indonesia needed money, weapons, food, medicines and political recognition from abroad. For their part, the great powers sought to maintain or expand their ‘theatres of war’ and spheres of influence, and it seems as if the United Nations partly based its raison d’être on the Indonesian question. The International Political Context subproject supports the comprehensive work and the other subprojects of the Onafhankelijkheid, Dekolonisatie, Geweld en Oorlog in Indonesië, 1945-1950 (Independence, Decolonisation, Violence and War in Indonesia, 1945‑1950) research programme. It encompasses a systematic survey of foreign archives and publications that are relevant to the comprehensive work and the other subprojects. In terms of the research conducted, the guiding questions are: how did the international community respond to the revolution and war in Indonesia, and how did it try to influence the use of force by the Dutch and the Indonesians?

This subproject is being implemented by Tom van den Berge, Emma Keizer and Jeroen Kemperman. In their research into the international political context, their focus is not limited to, for example, the involvement of the international community in the negotiations between the belligerent parties. They also focus on specific reports concerning the way in which warfare was conducted (including forms of excessive force), international views regarding issues of legitimacy and sovereignty, the influence of the Cold War and decolonisation processes in other parts of the world. Specific subjects such as boycotts imposed by other countries against the Netherlands, the response of Chinese diplomats to the conflict (particularly to the violence directed against the Chinese community) and the difficulty of procuring military materiel outside the Netherlands for the Dutch armed forces overseas are also being studied. A general allocation of tasks is being observed in the conduct of the research. Tom van den Berge is working on an article concerning post-war relations between Indonesia and Vietnam in an international political context, Emma Keizer is focusing on the international arms trade and Jeroen Kemperman is studying the respective roles of the United Nations, the United States and the United Kingdom.

The researchers of this subproject are also surveying relevant material in foreign archival collections and compiling an overview of publications on the international context of the conflict. They are primarily guided in this work by questions pertaining to new collections and foreign publications. For instance, what as yet unknown or little‑studied material can be found in archives and to which other subprojects is this material relevant? Priority is given in this regard to archives in the United States, the United Kingdom, France, Australia, Belgium and Switzerland. 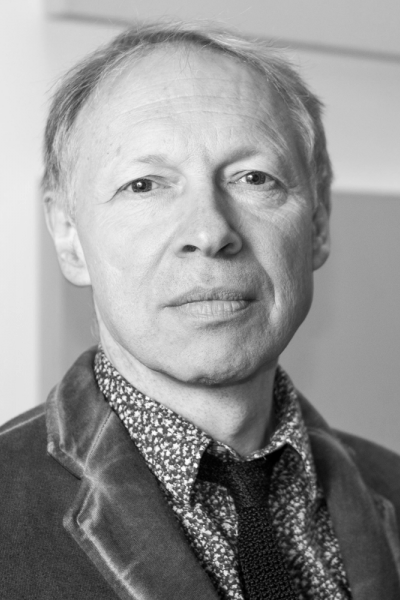 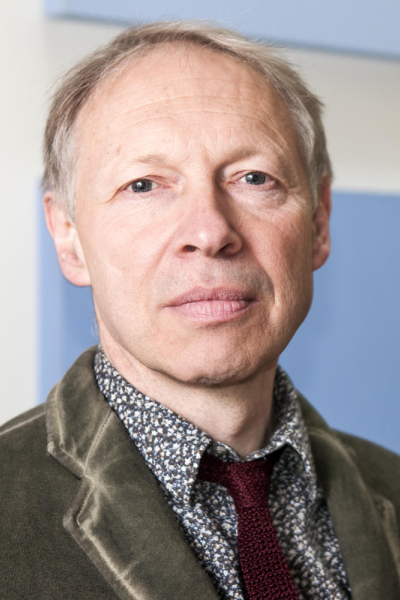 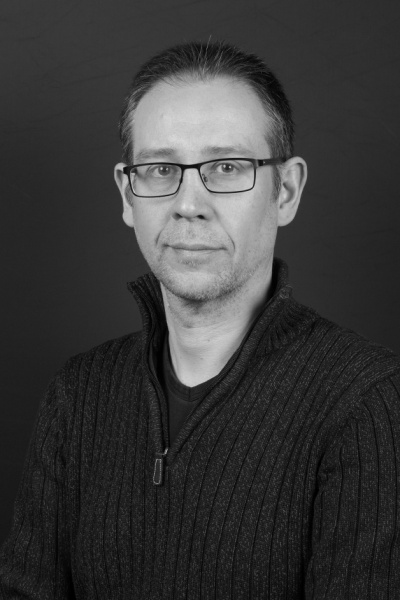 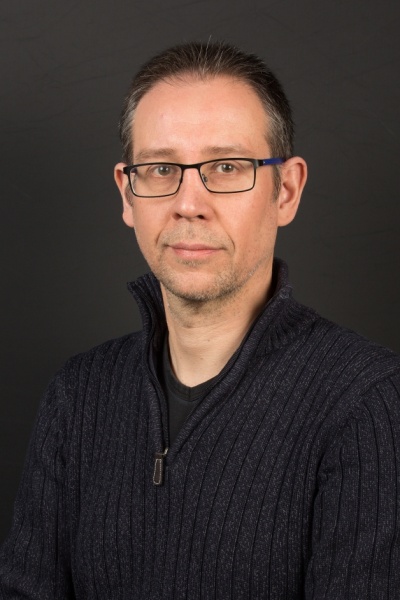 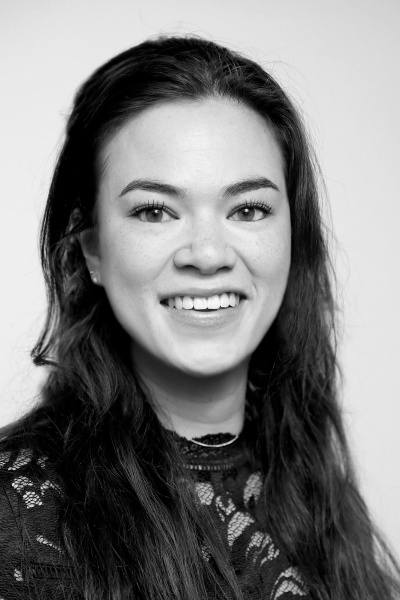 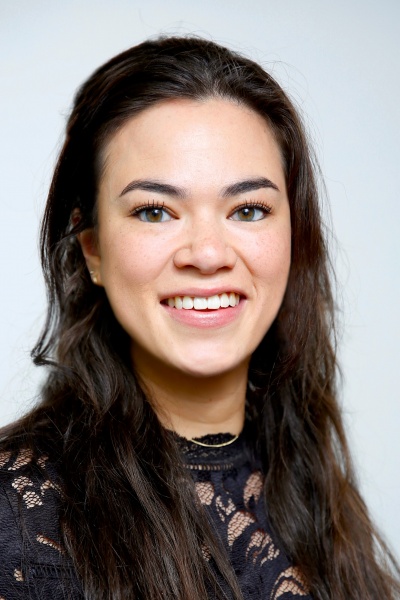