Onno Sinke (Phd) works as a policy advisor/researcher for the Arq Center of Excellence on War, Persecution and Violence. One of his main topics of research are the psychosocial effects of war and extreme violence, in particular World War II. He studied contemporary history at the University of Amsterdam. He wrote his doctoral thesis about the role of Radio Oranje (Radio Orange), the radio station of the Dutch government in exile, during World War II. After receiving his doctorate, he worked as a postdoc researcher at the Delft University of Technology, writing the history of this university during WWII. His book Loyaliteit in verdrukking which was published in 2012 as a result, served as the inspiration for the play Marked which was staged in Delft three years later. In 2015 he co-authored a book about the history of Stichting 1940-1945, a support organization for former members of the resistance and their family members. Sinke is active as a journalist as well and published in several national newspapers and magazines. He wrote, amongst others, about the resistance in the Dutch East Indies, the intergenerational impact of WWII in families from the Dutch East Indies and the war of decolonization in Indonesia. 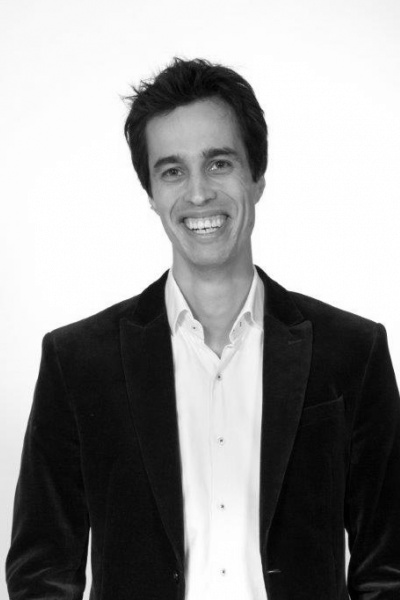 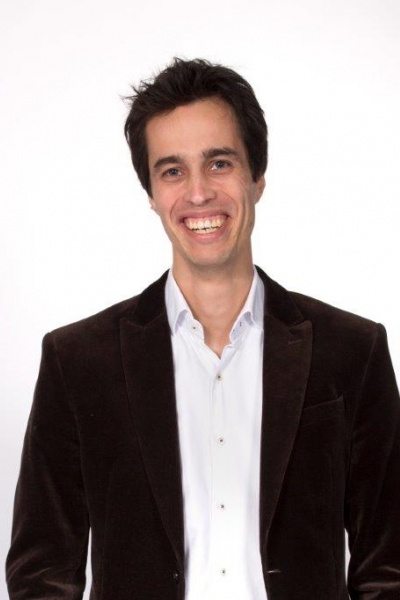