As part of the witness project, we are also recording the experiences of Indonesian witnesses. I got in touch with Pak Edi during my visit to Ambon in January. He had explained the way to his home as best he could to the hotel receptionist. ‘Follow the main road from Ambon city towards Halong and turn right at Kebun Cenkeh, then left at the junction, etc...’. As he handed it to the Ojek (moped taxi), the guard examined the piece of paper bearing these instructions and muttered: ‘too complicated’. Without further ado he grabbed his motorcycle and put me on the back: he would transport his guest safely to the destination himself.

Pak Edi is not originally from Ambon (Moluccas); he used to live in a village close to Solo, on Java. He has however lived on the Moluccas for almost 50 years now. He was transferred to the Moluccas at his own request. The man who had been his commander during the guerrilla war against the Dutch had died there during the battle that commenced after the departure of the Dutch forces, the battle against the RMS. This commander was young, only 23 years old when he died, and had originally been from Java. Pak Edi admired him and said: ‘On Java, the sun rises in the East and sets in the West. The same goes for the Moluccas, so why shouldn’t I be able to settle there?’.

And he was happy here, even climbing to the position of Chairman of the Veterans’ legion. In this role, he travelled to all the islands to visit veterans and had a say in who was eligible for veteran status. It was thanks to his efforts that women who had worked in the kitchens or who had stood guard were also recognised as veterans. Because, hadn’t they also committed to the cause?

I was given Pak Edi’s address by a colleague of mine who is from the same region as he is. She had met him while on Ambon and thought his contribution could be valuable to our witness project. Pak Edi immediately agreed to meet with us and to share his story. He was just 15 years old when he joined the fight in 1945. The Dutch forces had been defeated by the Japanese in 1942. In 1945, news came from Semarang that the war had ended. The young troops, including Pak Edi, took over the Japanese posts. Pak Edi remembers how Bung Tomo addressed them with great enthusiasm.

Soon after, news reached them that the British forces were headed to Ambarawa to pick up the Dutch personnel that had been interned by the Japanese. The Netherlands Indies Civil Administration (NICA) followed in the wake of the Brits, supposedly with weapons to arm the people of Ambarawa. This was out of the question, of course; they could not permit it to happen and it had to be stopped.

Pak Edi became involved with the group responsible for making roadside bombs. These bombs were detonated from a distance via a piece of string. You would lie in wait at 100 metres distance until a vehicle passed by, and then pull the string. They sometimes hid the bombs in the rice fields, which took an entire night’s work as those things were heavy. At times they struggled with a lack of ammunition. On one occasion, they had spoken to a Moluccan Royal Netherlands East Indies (KNIL) soldier in Solo and told him that all they were doing was defending their freedom. This KNIL man subsequently provided them with ammunition. Without his help, they would have had to give up their fight.

According to Pak Edi, for the first couple of years the fight was more or less an organised affair. It was not until the attack on Yogyakarta in December 1948, during which Soekarno was arrested by the Dutch, that a full-blown guerrilla war commenced. That is when the Commander of the Indonesian armed forces, General Sudirman, gave the order for total guerrilla warfare: everybody must join the fight against the Dutch. They were violent times, Pak Edi recalls.

Back in the present, he now finds himself on the Moluccas, where he feels happy. He also appreciates having been able to share his story with a Dutch researcher. As we conclude the interview, I take some photos of Pak Edi. ‘Wait a moment’, he said, and he went inside his home to put on his veterans uniform. He instructs me to photograph him from the waist up, as he isn’t wearing his official trousers. Once I’m finished, his son takes a picture of the two of us together. Pak Edi is not satisfied though, he has a better idea. ‘One more’, he tells his son. He grabs my right arm and has me raise a fist. He also makes a fist and while his son takes the photo I spot a twinkle in his eye: he had immortalised us together, fighting spirit and all. 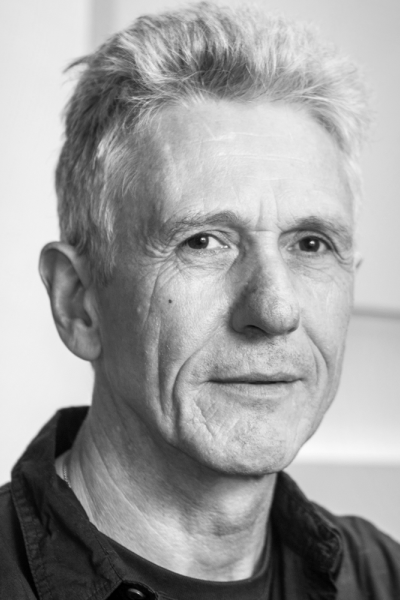 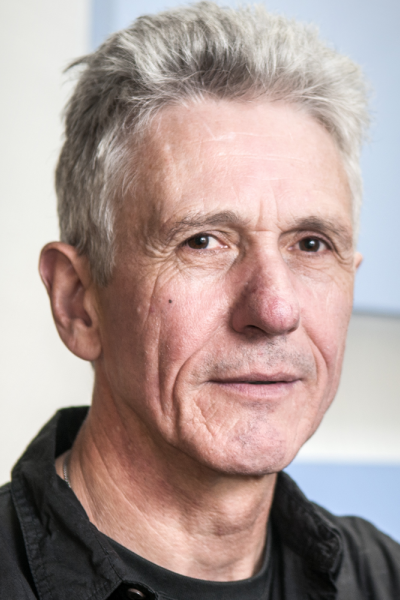