Some basic principles of the research programme

If, as a historian, you wish to understand events in the past, you have to try to extricate yourself from your own age and society, and immerse yourself – with all limitations this has – in the motives and perspectives of the actors in their historical context. How did they view the world, what did they think to be important, why did they act as they did? Particularly when it comes to mass violence and colonialism, immersing yourself in the perspectives of different historical actors is required to understand the course of the events. In other words: multiperspectivity is an indispensable, essential instrument in the historian’s toolkit.

But this is not all. Taking into account the variety of motives and emotions of the historical actors, searching for various voices of the past – no matter how hard they are to find - and having them speak clear and loudly, may contribute to a more inclusive image of the past.

These fundamental issues have been subject of intense debates among researchers participating in the program Independence, Decolonization, Violence and War in Indonesia 1945-1950, both in the Netherlands and Indonesia. Also the international Scientific Advisory Committee and the Dutch Societal Consultative Group have been involved, leading to lively and fruitful discussions.

The discussions not only addressed the necessity of multiperspectivity and multivocality, but also the terms and concepts that are connected to various perspectives. The same phenomenon can be described using different terms, whilst the same term can have different meanings. In the view of Indonesian republicans, what the Dutch government in 1947, and again in 1948, described euphemistically as ‘police actions’ amounted to a war, an act of aggression against the recently-declared republic. The number of terms is endless, some being relatively neutral, factual or analytic, others loaded with emotions and connotations – since they are attached to parties which were diametrically opposed, and, sometimes, still are.

And just as we consciously and explicitly want to give space to the different, often conflicting perspectives, we also try to deal carefully with the terms we use, not only historical terms but also scientific terms that are sometimes less 'neutral' than they seem. This means that throughout all texts we will indicate in what sense certain terms and concepts are used, and with what perspective this meaning is connected. We will also indicate how historical meanings relate to - for example - legal, scientific and contemporary meanings.

These discussions have resulted in a memorandum, Terms, Voices and Perspectives. The principles set out in this document not only underlie the programme, but will also return in the publications that will follow from this project. 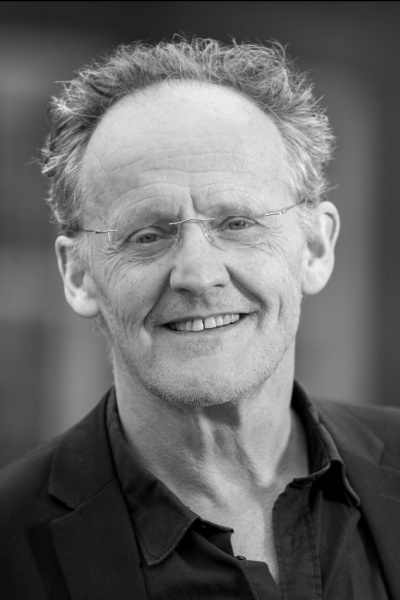 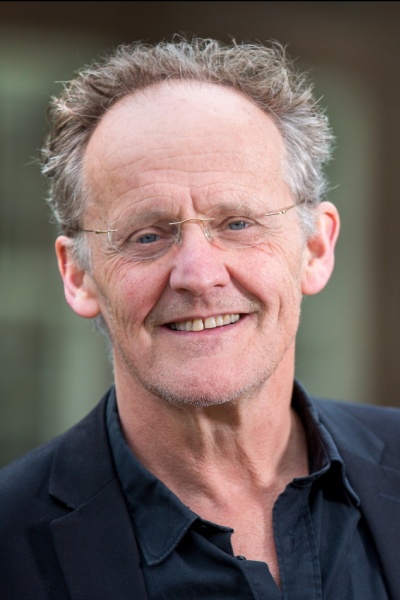