Esther Zwinkels MA is currently finalising her doctoral thesis on Dutch prosecution policy with regard to collaborators and Japanese war criminals for acts that took place during the Japanese occupation of Indonesia. She holds a master’s degree in History (cum laude) from Leiden University, the Netherlands. Her master’s thesis on the anti-Japanese resistance on Sumatra during the Second World War was awarded the Fruinprijs in 2009 and the Erik Hazelhoff Aanmoedigingsprijs in 2010. From 2014 to 2016, Zwinkels was a lecturer and coordinator with the Cosmopolis programme at Leiden University’s department of Colonial & Global History. Since 2017, she has been a member of the academic staff of the Netherlands Institute of Military History (NIMH).

Zwinkels’ specialisation is 20th century (post)colonial history in Asia, focusing on Indonesia in particular. Her interest goes out to the use of the law in situations of war, conflict and transition, in which themes such as rewarding and punishment, and resistance and collaboration are a main focus. Her published works include: “Puppets, profiteers and traitors. Defining wartime collaboration in the Netherlands Indies, 1945-1949”, Kerstin von Lingen ed., Debating Collaboration and Complicity in War Crimes Trials in Asia, 1945-1956 (London: Palgrave, 2017) 79-104; “Containing ‘potentially subversive’ subjects: The internment of supporters of the National Socialist Movement in the Netherlands Indies, 1940–1946”, Christian G. De Vito, Ralf Futselaar, and Helen Grevers, ed., Incarceration and Regime Change. European Prisons during and after the Second World War (New York: Berghahn, 2016) 80-109; Het Overakker-complot. Indisch verzet tegen de Japanse bezetter op Sumatra 1942-1945 [The Overakker conspiracy. Indonesian resistance against the Japanese occupier on Sumatra 1942-1945] (Houten: Spectrum, 2011). 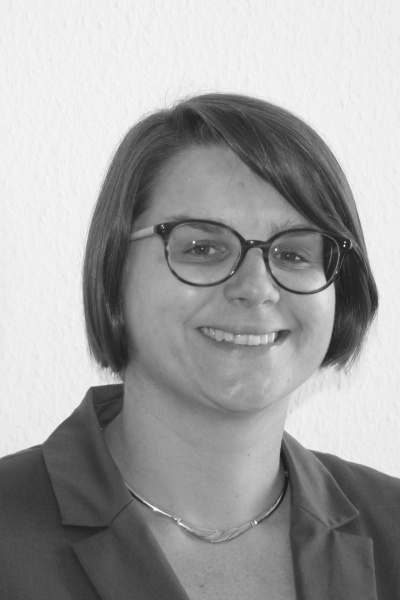 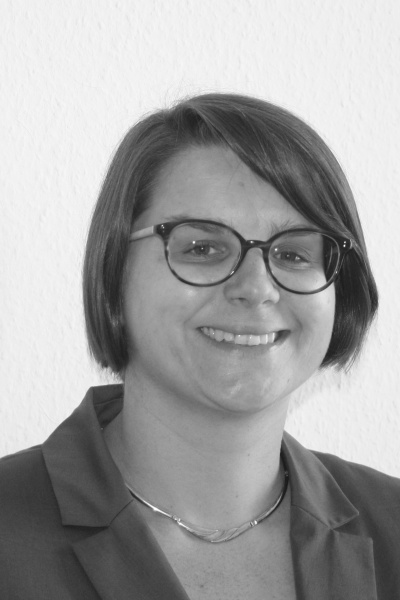