On June 20, 2019, in Amsterdam Public Library the conference Comparing the wars of decolonization: Extreme violence during reoccupation and counter-insurgency, 1945-1975 took place. During this conference, the NIAS theme group Comparing the Wars of Decolonization presented its preliminary results. This project engages in comparative research in order to learn more about causes, forms and nature of (extreme) violence by Dutch military forces in their attempt to re-establish colonial authority during the Indonesian struggle for independence (1945-1949).

The past few months researchers from the research program worked together with international researchers. They presented their preliminary results during the conference. These will be published as a forum in the BMGN – Low Countries Historical Review (2020) and in an edited volume with Cornell University Press (2021). The keynote, given by professor Raphaëlle Branche (University of Rouen), can be read below. In this keynote, Branche addresses the public uses of history in relation to decolonisation violence in France and other former colonial powers. 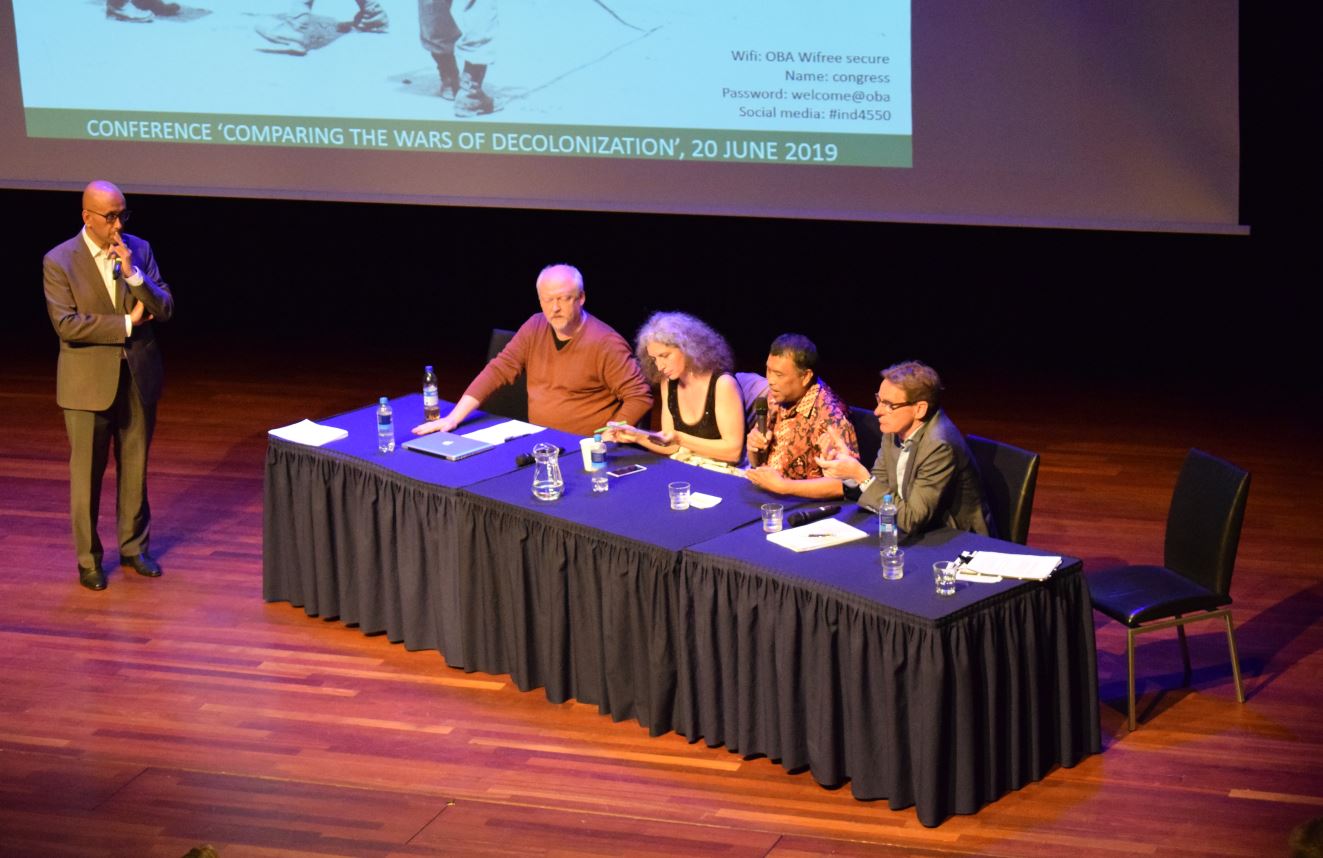