How is the corona crisis affecting the researchers, now the archives are closed, and the planned conferences and seminars in the Netherlands and abroad have been cancelled for the time being? In the blog below, Azarja Harmanny describes the impact of these historic times on his own research.

At the end of February, I was still quite happily shaking hands in Indonesia. I had been invited by a foundation for veteran families to speak at a seminar there. The first cases of corona were diagnosed in the Netherlands during my stay. At that point, Indonesia was officially still free of the virus, although there was some scepticism about that. It wasn’t until the journey home, on my stopover at Singapore airport, that I began to feel a bit uncomfortable. There were masks and healthcare personnel everywhere. The King had not yet been on his state visit at that point.

Later it became clear that that uncomfortable feeling that I had was not been misplaced: the fixer and interpreter with whom I had worked very well together in Indonesia has now been in hospital for weeks. He is no longer reliant on a ventilator, but COVID-19 has really taken its toll on him. The stories that he tells me when the nurses aren’t looking and he has the opportunity for a video call (which is forbidden) send shivers down my spine. Fortunately, he’s still laughing. You know things are really serious when someone from Java stops laughing.

His situation helped me put my own situation into perspective. Of course, the corona crisis has created obstacles for our research group and for my own research. The National Archives, the natural habitat of historians, are closed. Workshops, seminars and other events have been cancelled. I can only partially work from home, because my partner is a key worker, and we have two small children. If this situation continues for an extended period of time, I will not meet my original deadlines.

But I also feel grateful. That my family, to date, is healthy. That I can spend so much time with my sons and that I can see my youngest take his first steps (except for the very first steps, which, of course, he took when I had just arrived in Indonesia). And we aren’t the first people who have had to work in difficult circumstances. The fact that Shakespeare wrote some of his best works when he was in quarantine because of the plague has been mentioned on several occasions over the past few weeks. But the historian Fernand Braudel also wrote his masterpiece La Méditerranée et le Monde Méditerranéen à l'époque de Philippe II in a German prisoner of war camp during the Second World War.

The war has also been referred to several times over the last few days, including by Dutch Prime Minister Rutte and German Chancellor Merkel. To what extent is this situation really comparable to wartime? There are, of course, several differences, but the uncertainty and arbitrariness are certainly reminiscent of war. Nobody knows how long this will last. Anybody could become a victim. I also see a parallel in the contrast between those who are personally affected and those who are not. Yesterday, I read a sentence (in Dutch) in a (copy of a) diary of an artilleryman that illustrates this:

What’s striking is the sharp contrast between this peaceful situation and the knowledge that not so far from here people may have to fight for their lives.

That could be a quote from an entry in your or my diary from the last few days. In this way, this situation helps me to understand the situation of people during wartime a little better.

Photo taken before the seminar Roles of the Indonesian Military Academy in the guerrilla warfare of the Yogyakarta area on 21 February. In addition to Azarja Harmanny (4th from the right), Martijn Eickhoff (3rd from the left) and Tico Onderwater (3rd from the right) from the research programme also attended. In the middle is Lieutenant General Sayidiman Suryohadiprodjo (ret’d) (92), who fought against the Dutch in the Siliwangi division.

Group photo in the kraton of Yogyakarta after the seminar 'Roles of the Indonesian Military Academy in the guerrilla warfare of the Yogyakarta area' on 22 February.
07-05-2020 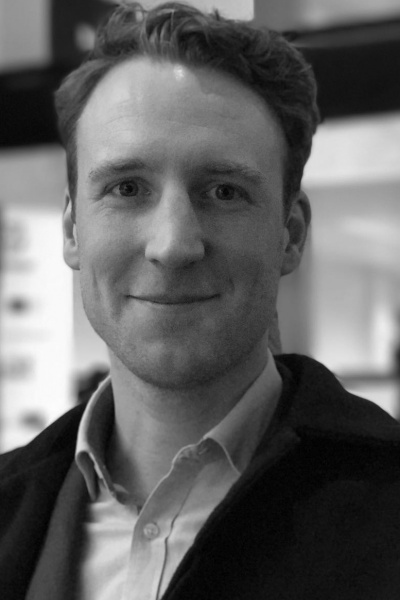 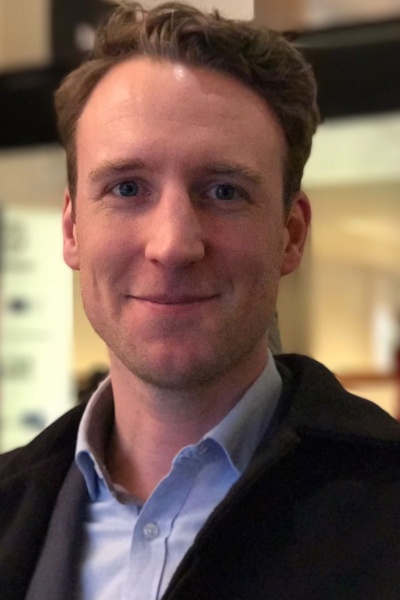